NEW DELHI — Tata Motors launched India’s lowest priced electric car at a little over $10,000 on Wednesday as the country’s only electric vehicle (EV) maker looks to draw in more buyers.

Its move comes as domestic rival Mahindra & Mahindra is in talks with investors to raise up to $500 million for its EV unit and plans to launch its first electric sport-utility vehicle (SUV) in January.

Tata’s Tiago EV, an electric version of its popular Tiago hatchback, will have a sticker price starting from 849,000 rupees ($10,370). The bulk of cars sold in India, the world’s fourth-largest car market, are priced below $15,000.

That is much cheaper than India’s next most affordable EV – the electric version of Tata’s Tigor compact sedan which starts at around $14,940. China, however, has some EV models that start as low as 32,800 yuan ($4,525).

The Tiago EV’s operating cost is expected to be about a seventh of the gasoline version, making it a “compelling proposition”, said Shailesh Chandra, managing director of Tata Motors Passenger Vehicles and its EV subsidiary.

“We are not chasing to be the lowest cost,” said Chandra, adding the aim was to pack in connected car features and other advanced technologies while keeping the price accessible. 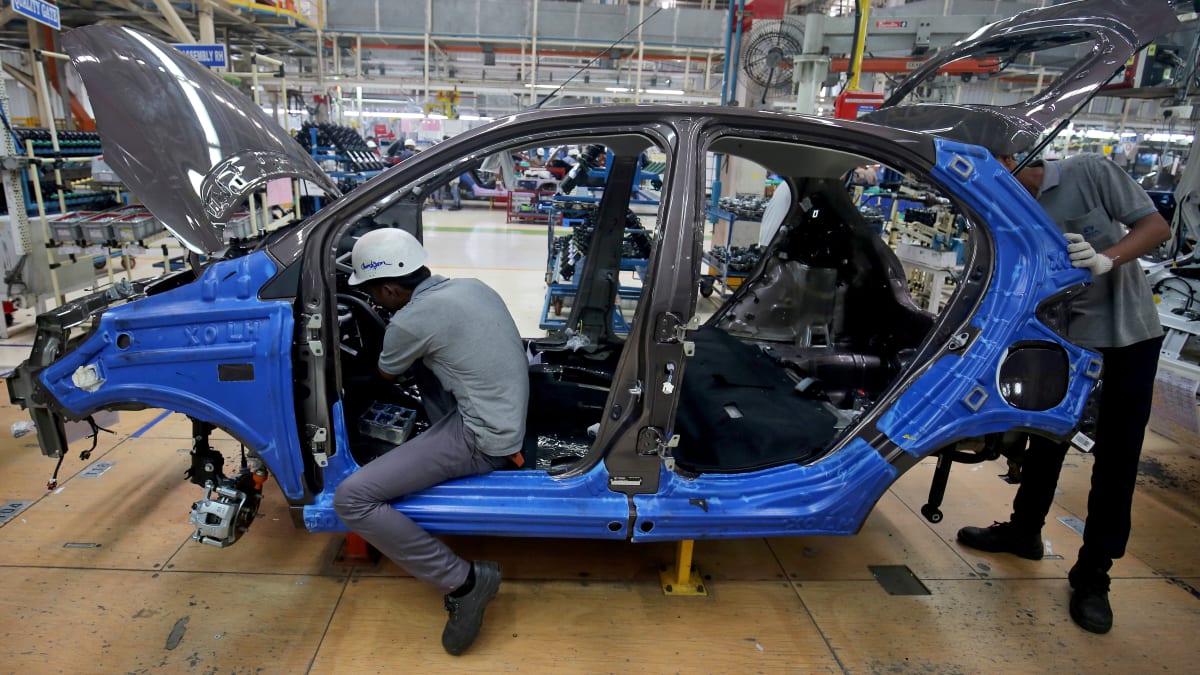 Chandra said the car’s “disruptive” pricing would open new opportunities and markets for Tata in smaller towns and cities, where buyers tend to be more price-conscious.

Tata, India’s third-largest carmaker, last year raised $1 billion from TPG for its EV unit at a $9.1 billion valuation, and has outlined plans to launch 10 electric models by March 2026.

India’s car market is tiny compared to its population, with electric models making up just 1% of total car sales of about 3 million a year, but the government wants to grow this to 30% by 2030.

The cheapest version of the Tiago EV – Tata’s third electric car – will have a driving range of 250 kilometres (155 miles) on a single charge, while a more expensive version will offer a range of 315 km.

Chandra said data from existing Tata EV owners showed average daily use of about 50 km, which prompted the company to provide a shorter driving range to keep the price down.

“There’s always a challenge of how we strike the right price,” Chandra said, adding the current sticker price was only for the first 10,000 buyers.